One of Edmonton's major roadways is the Yellowhead Trail, which is part of the Yellowhead Highway (AB16) that connects Winnipeg in Manitoba to Graham Island in British Columbia. It passes through Saskatoon & Edmonton, making it a major highway for goods and traffic across Western Canada.

Within Edmonton the Yellowhead Trail is undergoing a major overhaul to remove lights and intersection thereby converting it into a full freeway with higher speeds. This will be a major benefit for both commercial traffic and residential traffic in North Edmonton, relieving pressure from 137 ave which is over saturated.

The conversion is divided into 10 different major infrastructure projects. You can see all of these projects and how they will connect together to convert the Yellowhead Trail into the Yellowhead Freeway at https://www.edmonton.ca/projects_plans/roads/yellowhead-trail-freeway-conversion 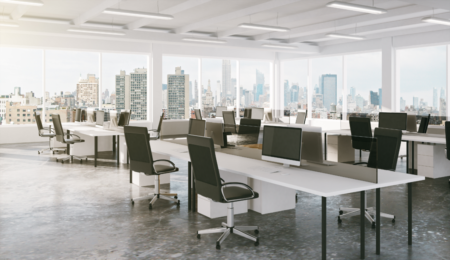 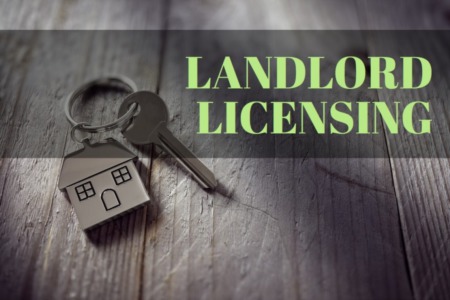 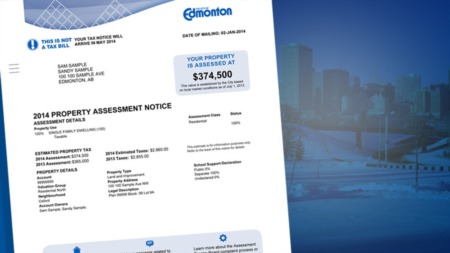