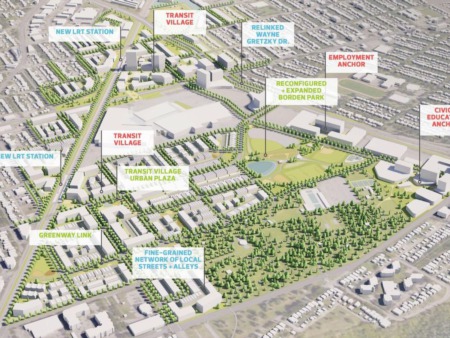 Earlier this month Edmonton announced plans for redevelopment of the Northlands property in NE Edmonton.  The Edmonton Expo Centre will remain ... 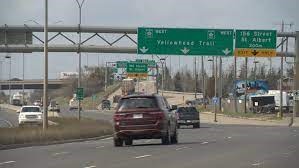 One of Edmonton's major roadways is the Yellowhead Trail, which is part of the Yellowhead Highway (AB16) that connects Winnipeg in Manitoba to Graham ... 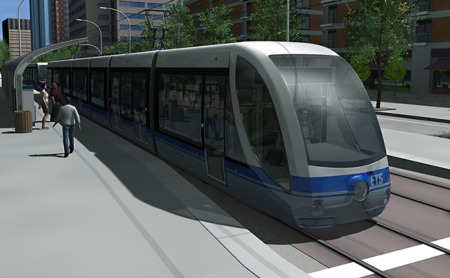 Edmonton is one of 7 municipalities in Canada with a rail transit system. For decades it has been a single line, extending from the NE to the SW of ...