In the last federal election campaign, three of the main political parties made commitments related to limiting or heavily taxing foreign buyers wishing to purchase property in Canada. While commitments varied slightly, the policy intent was similar – to temporarily limit or disincentivize foreign buyers in order to prioritize domestic ones, and to hopefully tamp down increasing home prices.

The experience with British Columbia’s Foreign Buyer Tax (implemented in August 2016) and the Speculation and Vacancy Tax (SVT) (introduced in the province’s ‘Budget 2018’), provides some indication on the impact of a ban on foreign buyers. Their experience suggests such measures have a small and often temporary effect on real estate markets, housing availability and affordability. The effects are largely isolated to large metropolitan markets, with no statistically significant impact in smaller communities.

On June 23, 2022, Parliament passed the Prohibition on the purchase of residential property by non-Canadians Act. Coming into force January 1, 2023, this Act:

We don't think this Act will have a significant inpact on the Edmonton real estate market, as most of the foreign investment seems to be in Toronto and Vancouver. Calgary may see some impact. 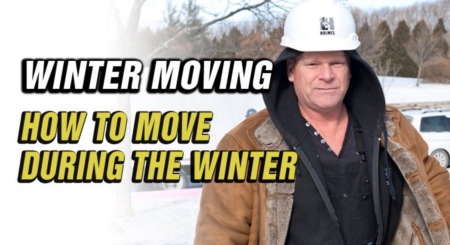 How to Move During Winter 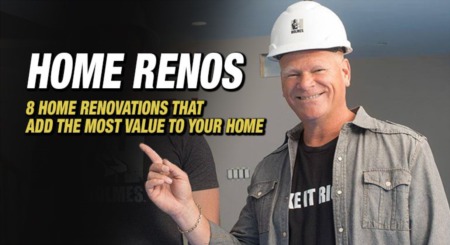 8 Home Renovations that Add Value to Your Home

8 Home Renovations that Add The Most Value to Your Home By Mike Holmes It’s always a good idea to renovate some rooms in your house ...Read More

How Important is Mobile Friendly?

We all have mobile phones, and we all use them every day. They've permeated every aspect of our lives. It's hard to believe that 15 years ago we were ...Read More

7 Dumb Things Agents Say to Each Other